ICT, an organization living by change. 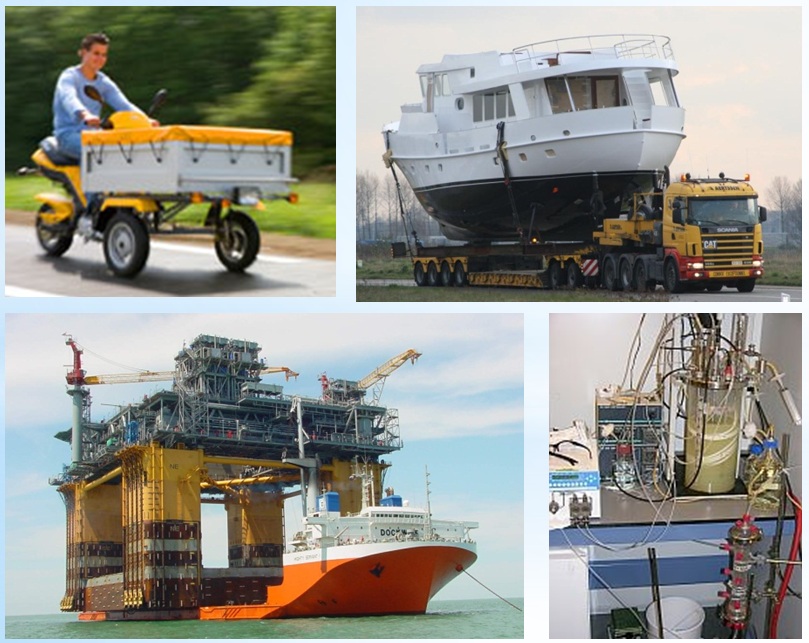 The change of an organizatizion can occur by big overhauls, complete transformations, or by smaller evolutionary steps.

Evolutionary is more robust, reliable and trustworthy than big disruptive.

🔰 Most logical back reference. 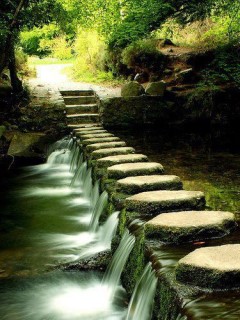 Doing release management is about promting artifacts or more complex objects (entities). Knowing what it is technically and logically about is a prerequisite.
To cite:
In order to successfully move an entity from one environment to another, a number of key questions must first be addressed: (text copied from CA IDMS Promotion Management)

In the classic application life cycle mangement (ALC-v2) the focus is on programs, software that can be run (executed). All information during the life cycle is stored archived in a &quotSoftware Library&quot.
In a picture: 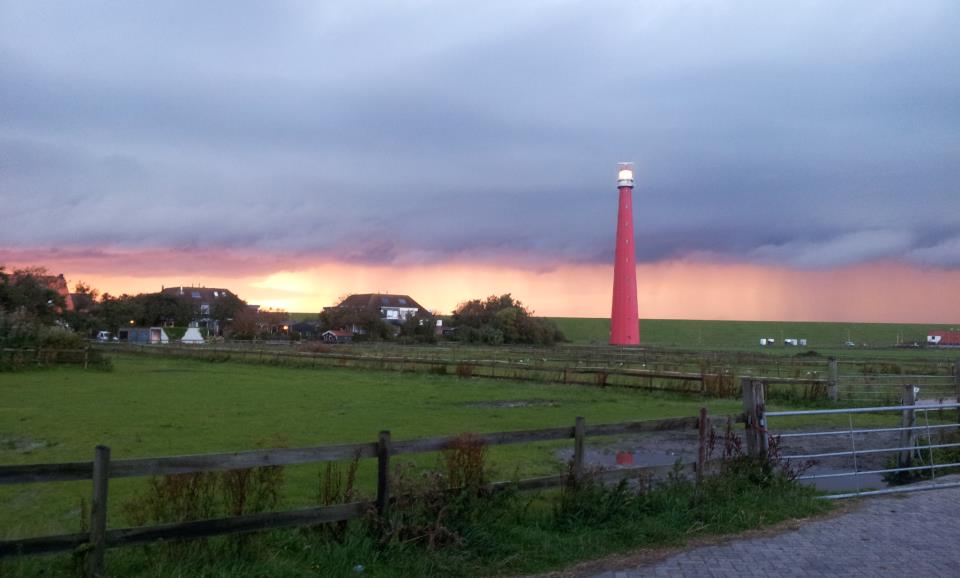 Changing a minimalistic number of artifacts.

Concatenation reusing what is already there.

With parallel development it gets more complicated. There is a normal maiantenance (master), emergency fix, and poosible several new green fields.
The decision for updates whether they are to propogate to other lines or are obsolete can&acutet be an automated decision. Only involved developers can known and should decide. An explanation attempt in a movie:

The concept of a database, dictionary generating code maintaining data lineage is an old one

That low code approach looks hypermodern in 2019, however this was technology in the 80&acutes. Learning from those experiences using that way of working is still relevant.

5gl (wikipedia) A fifth-generation programming language (5GL) is any programming language based on problem solving using constraints given to the program, rather than using an algorithm written by a programmer.
❓ This is not a clear context.
programming language generations (techtarget 2007 Margaret Rouse) 5GL or fifth-generation language is programming that uses a visual or graphical development interface to create source language that is usually compiled with a 3GL or 4GL language compiler. Microsoft, Borland, IBM, and other companies make 5GL visual programming products for developing applications in Java, for example. Visual programming allows you to easily envision object-oriented programming class hierarchies and drag icons to assemble program components.
✅ This context is more clear. All kind of tools adding that visual graphical approach are 5gl. Promoting maintaining those elementary information is going for the metadata content used by them.
💣 The resulting code by those 5-gl tools is commonly not any more maintainable by human developers because of the complexity by those generic code algorithms.

The concept of using an intermediate storage area for maintaining business logic is NOT the maintenance of sorce code lines.

IDD IDMS- metadata driven logic releases. Promotion Management is the process wherein entities are moved from environment to environment within the software development life cycle. When these environments consist of multiple dictionaries, application development typically involves staged promotions of entities from one dictionary to another, such as Test to Quality Assurance to Production. This movement can be in any direction, from a variety of sources.

Promotion Management CA IDMS Reference - 19.0)
Exporting metadata from one dictionary (database) to another is the solution for release management. Adding controls checks with a Change Control Database is closing the mandatory administration requirement (CMDB). 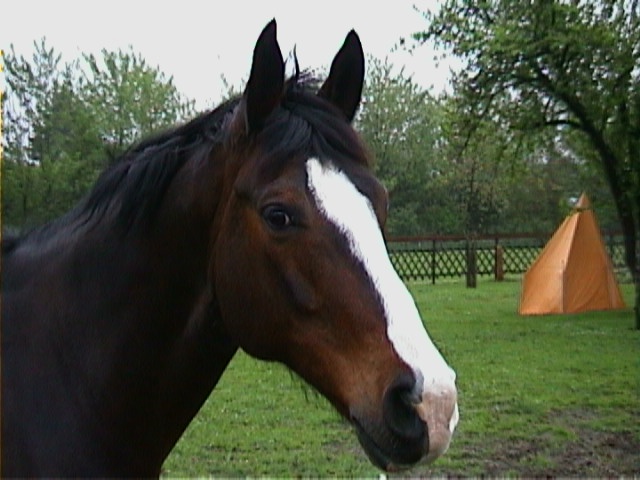 Step by step, Travelling the unexplored.

Good releasemanagement is not automagically solved by tools.

Releasing artifacts belonging to processes is a generic activity.
One upon a time 3-gl programming languages having source code and the runnable - executable - version after compliation was the standard way.
The issue is: the approach, having source code lines to be compiled into programs, is a very special case. Is is not fiting the generic. Problematic will it become when a misfit gets forced, using some tooling.

Using a pictogram for the objects composed of exported artifacts from a metdata database (repository / dictonary).

Making duplicates and afterwards trying to solve the unintended impact of copying doesn&acutet sound a smart approach.
The copying is necessary in a distributed personal computer appraoch without auditing and/or monitoring. In a centralized approach with centralized repositories and good co&oumlperation, the copying is redundant.
Giving up that solistic local way of working is difficult for persons. 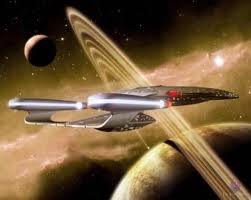 Change is a the only constant factor of a journey. Never knowing for sure what is next. Changing fast is exploring where no one has gone before.
The people around ICT are a different kind of species than the ones running the business. Understanding the business during fast transitions is another world.